Language Tower is a project about Newspeak. Newspeak is the fictional language in the novel Nineteen Eighty-Four, written by George Orwell. It is a controlled language created by the totalitarian state Oceania as a tool to limit freedom of thought, and concepts that pose a threat to the regime such as freedom, self-expression, individuality, and peace. Any form of thought alternative to the party's construct is classified as "thoughtcrime".

"The language follows, for the most part, the same grammatical rules as English, but has a much more limiting, and constantly shifting vocabulary. Any synonyms or antonyms, along with undesirable concepts are eradicated. The goal is for everyone except the Proles - the working-class citizens of Oceania - to be speaking this language by the year 2050. In the meantime, Oldspeak (current English) is still in common usage with Newspeak interspersed into conversation."

This is why I created the Language Tower. The Language Tower is a tool to write the new language. The tower consists of slots in which you can slide letters. If you lay in a word and look at the tower from the top you will see the character for that word. Language Tower takes a significant part of each language and combines it into a new one. 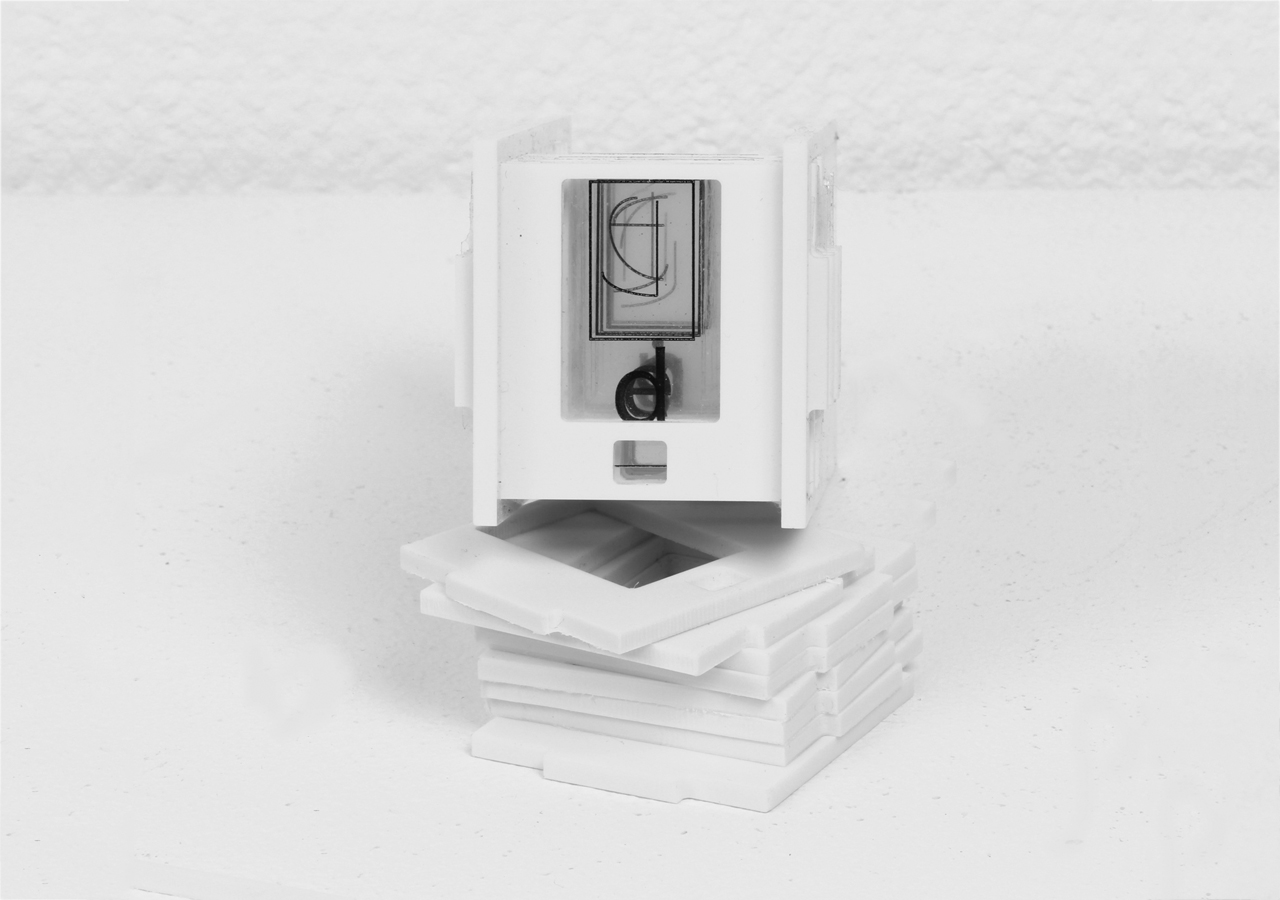 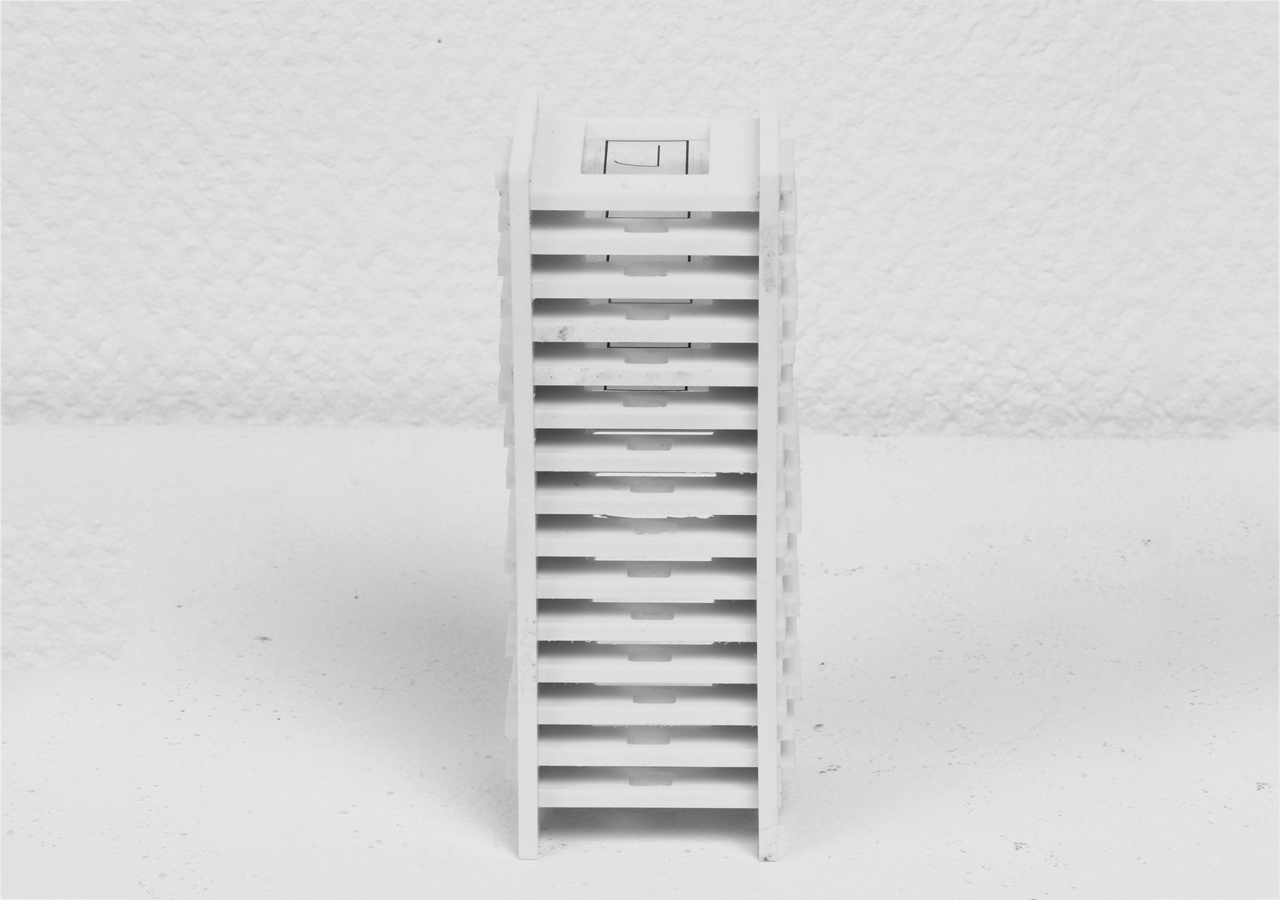 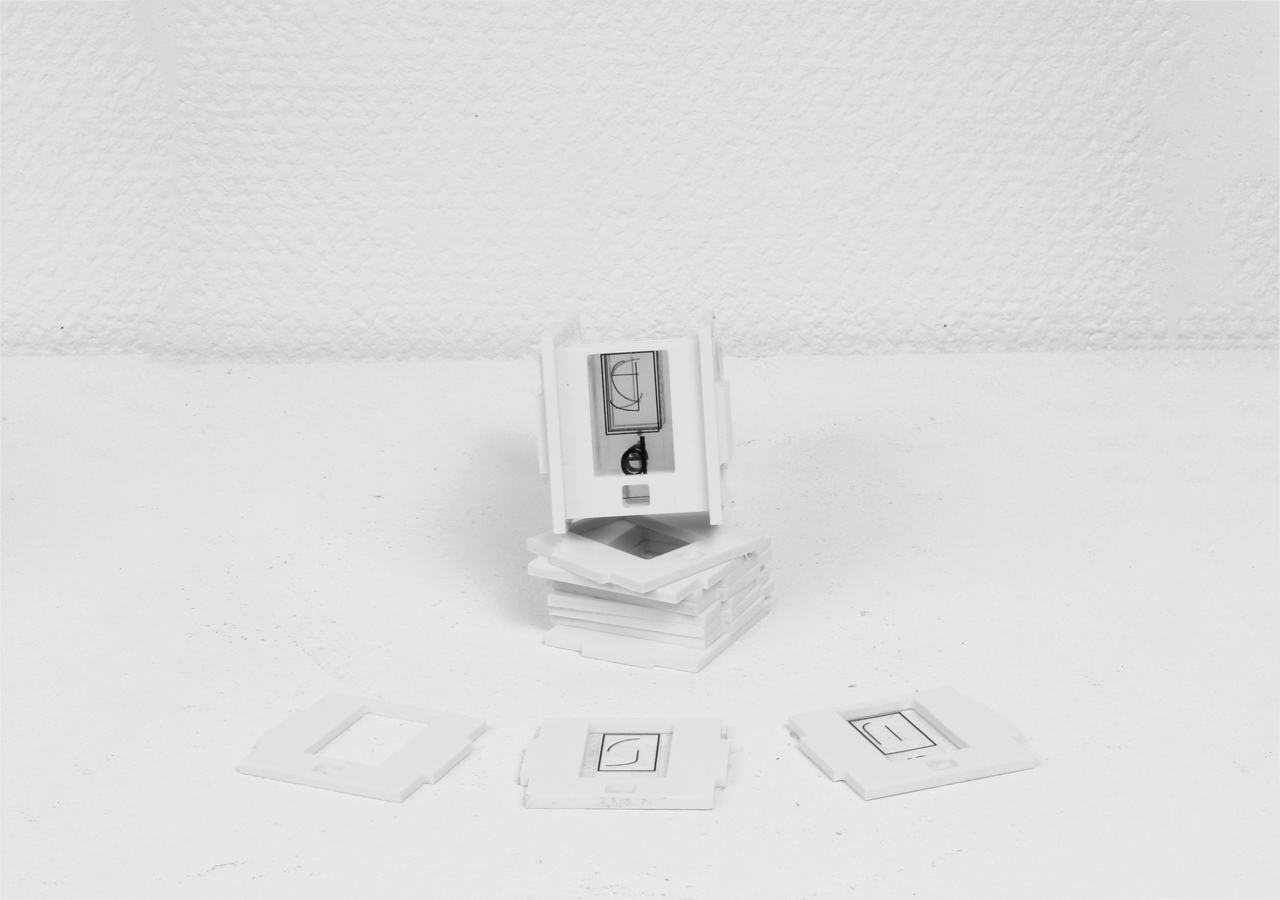 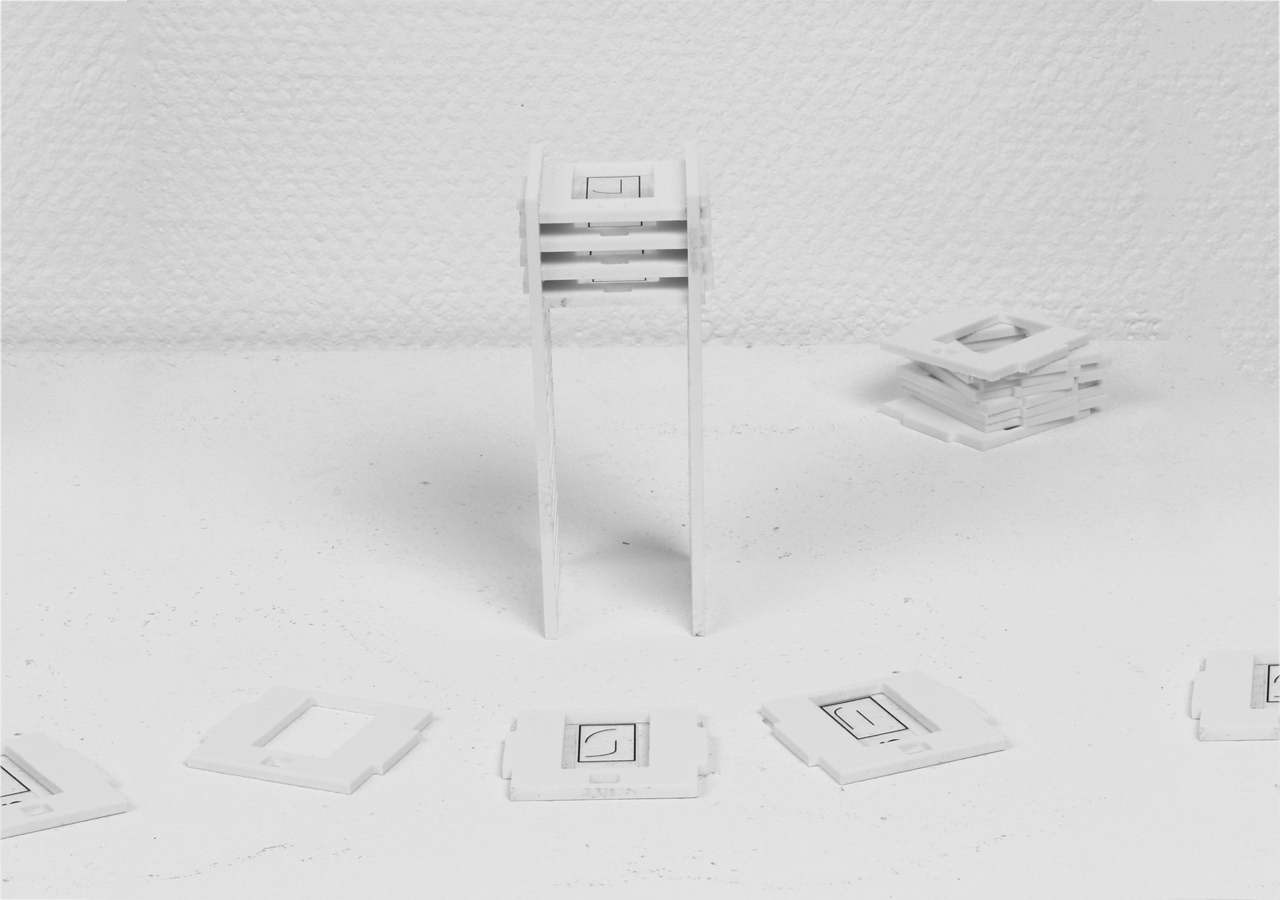