Lightbox was created for a project in which I had to create a new kind of album art. As the era of the CD seems to be coming to an ending, album art and album covers will need to change as well. Nowadays most music is digitalized, yet the album art still appears the same. The format that it uses now, the tiny square image, doesn't have to be all we can see of the album art.

For this assignment I chose the band Holopaw to use for my experimental album cover. Holopaw is an indie rock band from Gainesville, Florida. What Indie rock bands often attempt to do, is to tell a story in their lyrics. Holopaw was no exception. Their music attempted to tell a story, yet still keep it open to interpretations of the listeners. The members of Holopaw attempted to project their story onto their listeners. 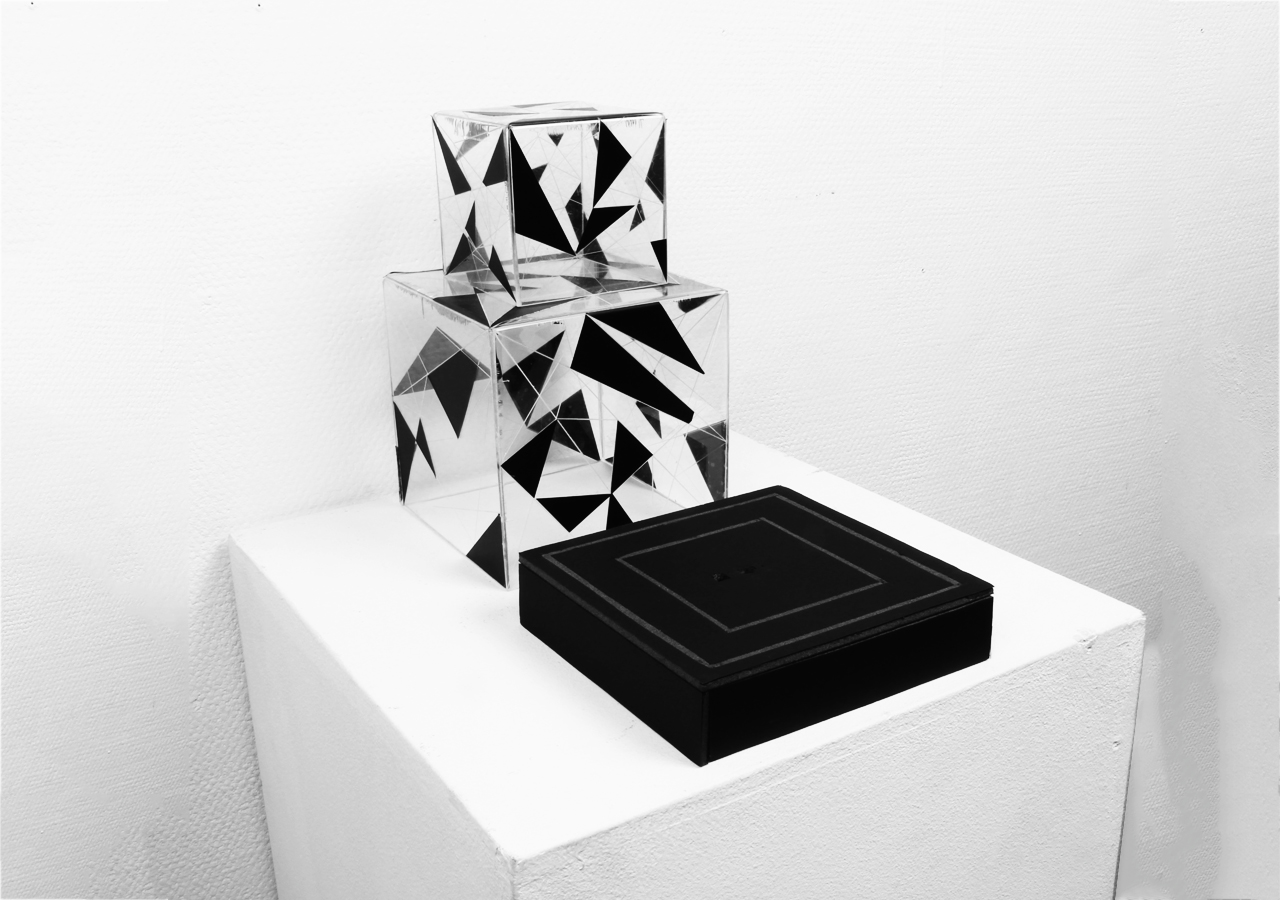 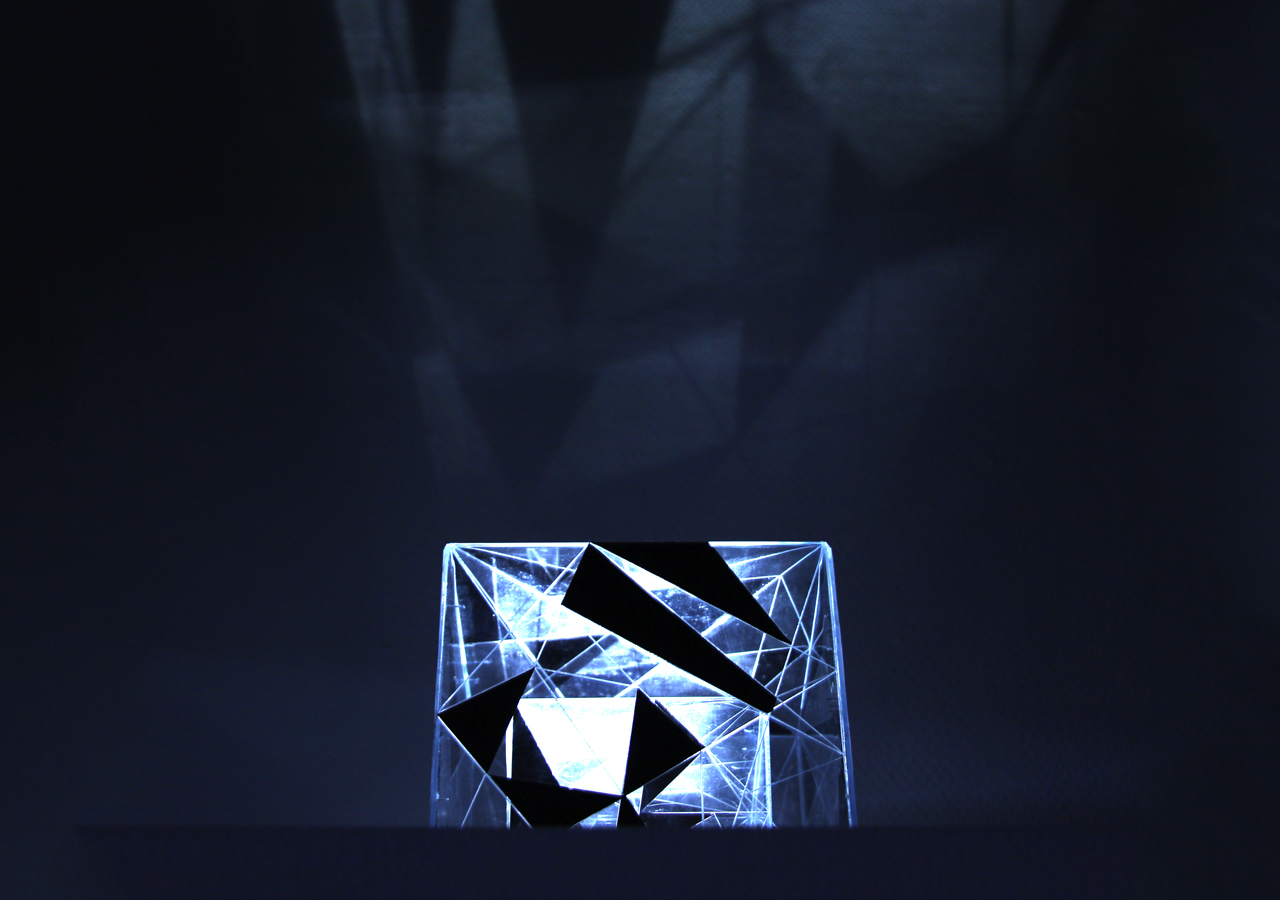 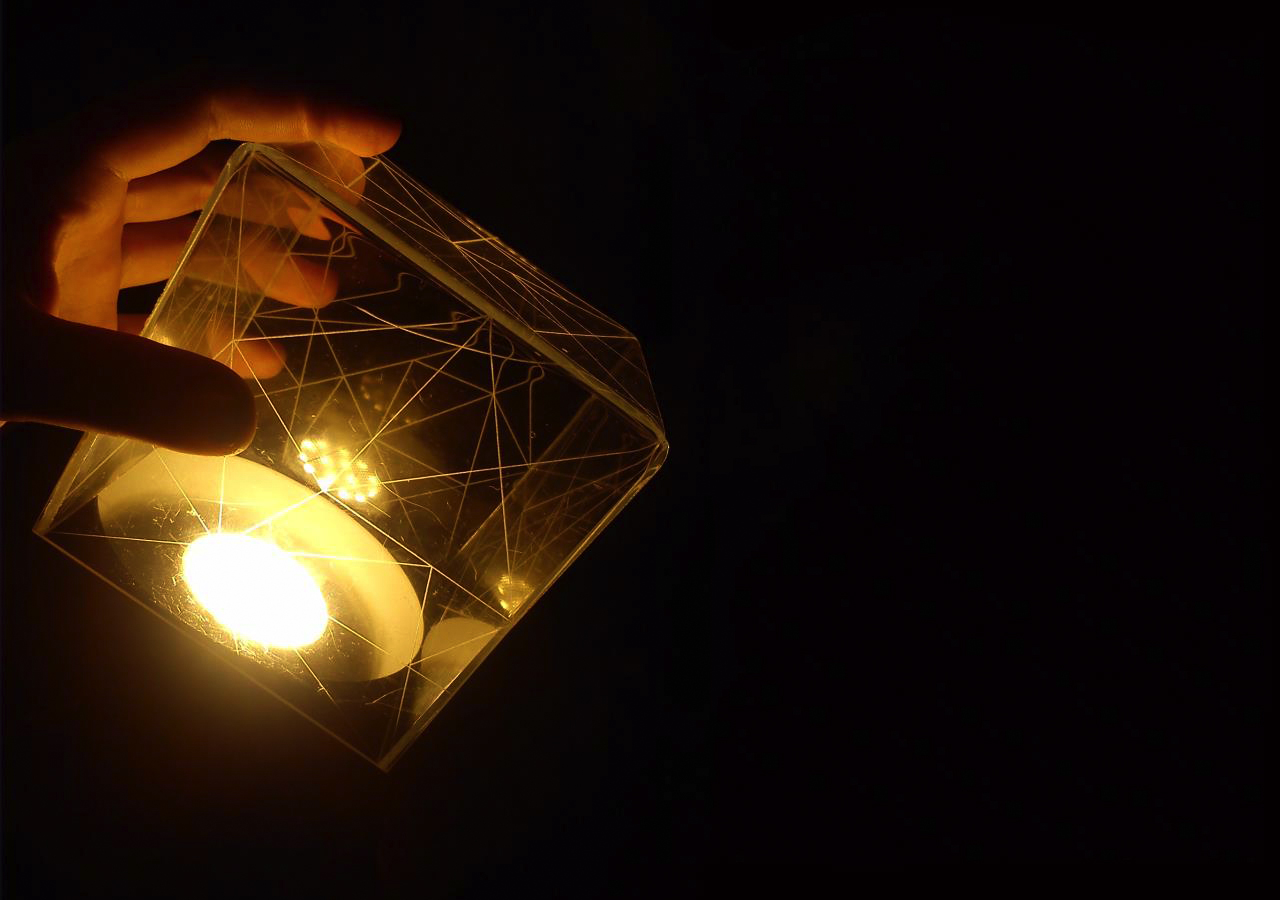 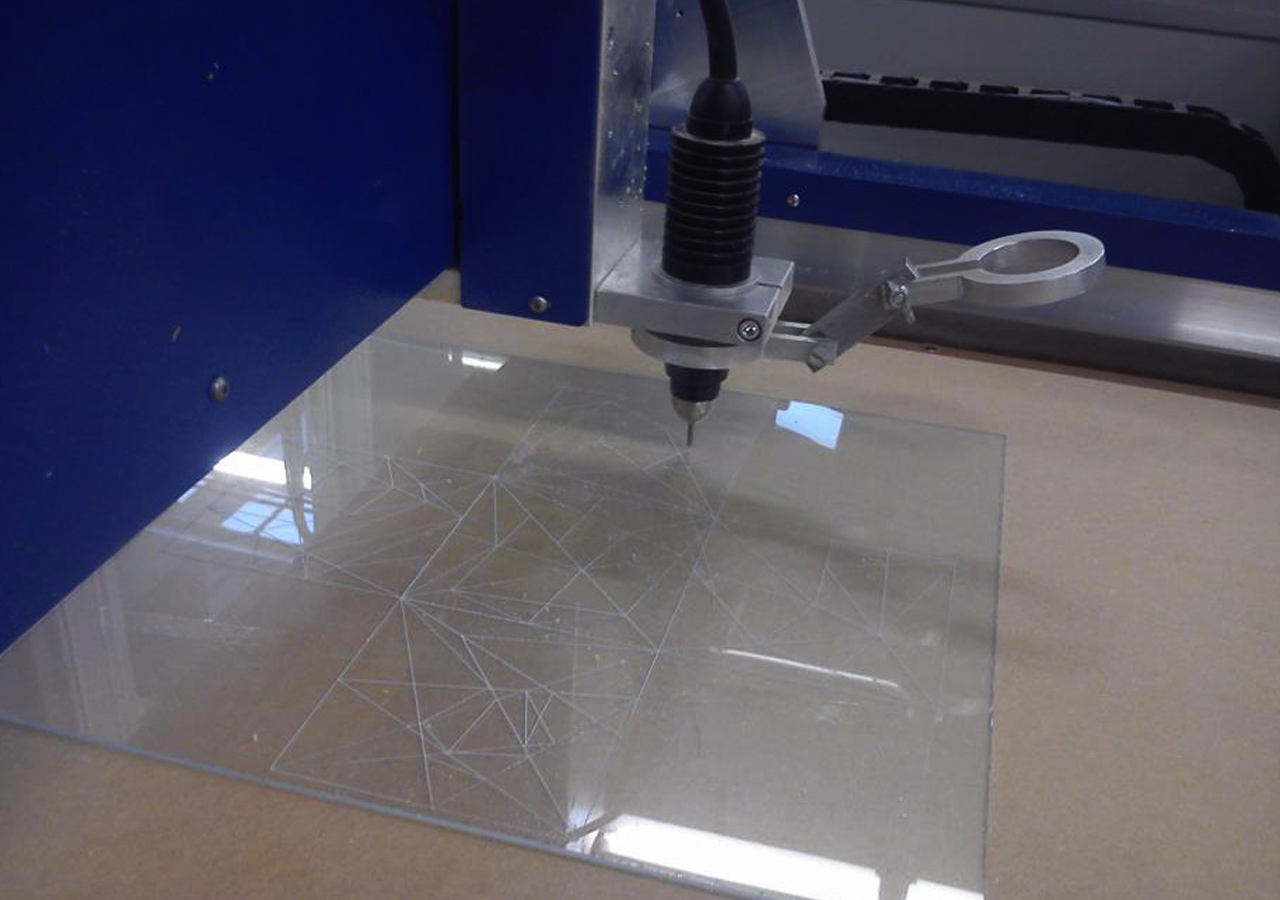