Search and Destroy was a project focussed on storytelling. I received a 60-second audio file which you can hear in the final video. I was not allowed to alter the audio in any way, my assignment was to create my own personal story around the audio file.

I wrote my story in a series of news articles. A group of college students had attempted to create a new kind of barbie dolls, one with artificial intelligence (AI). The AI was meant to make the barbie dolls more responsive, so that they could serve as a better companion for the children using them. Instead of just having pre-scripted sentences to speak, it could observe, learn and adapt to it's user. 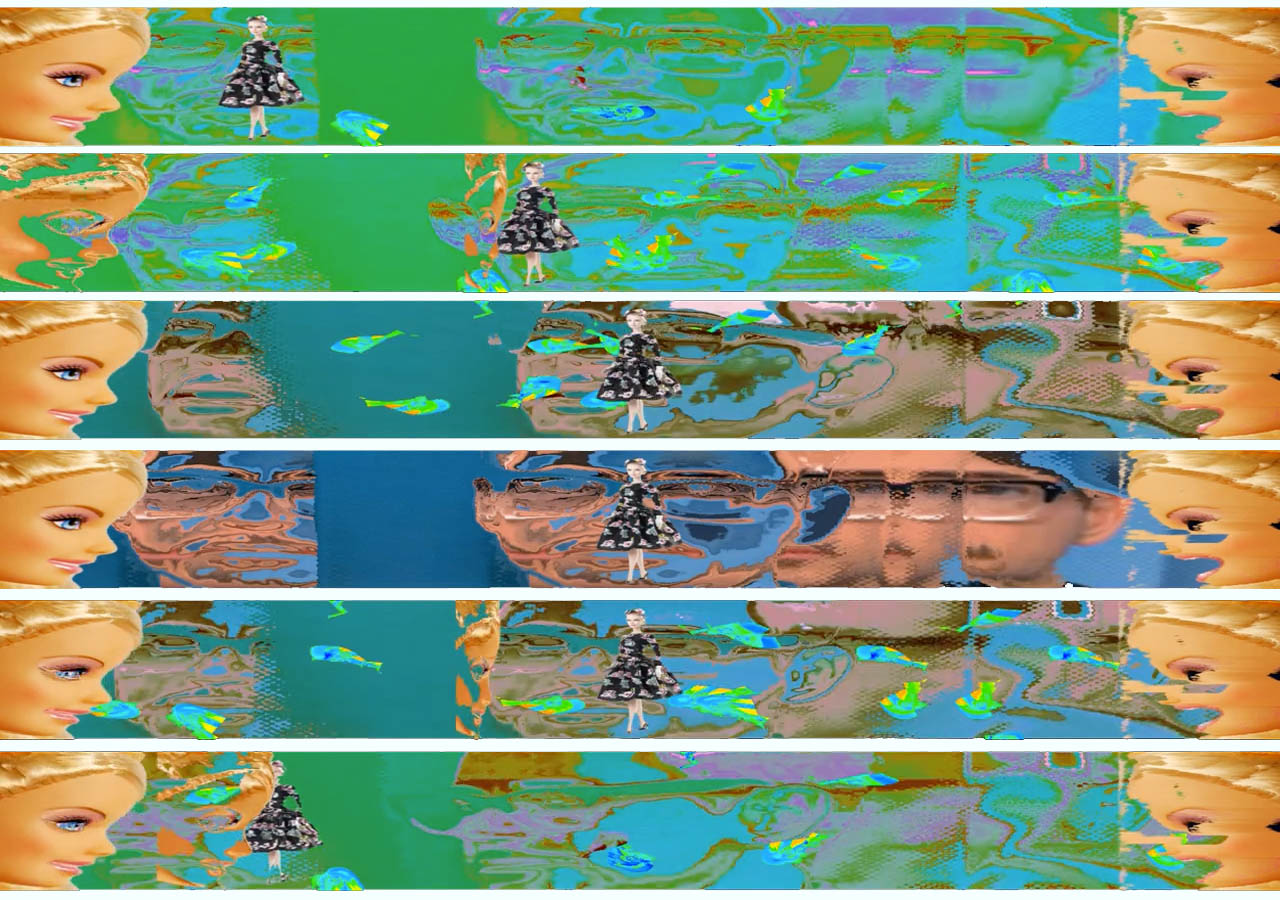 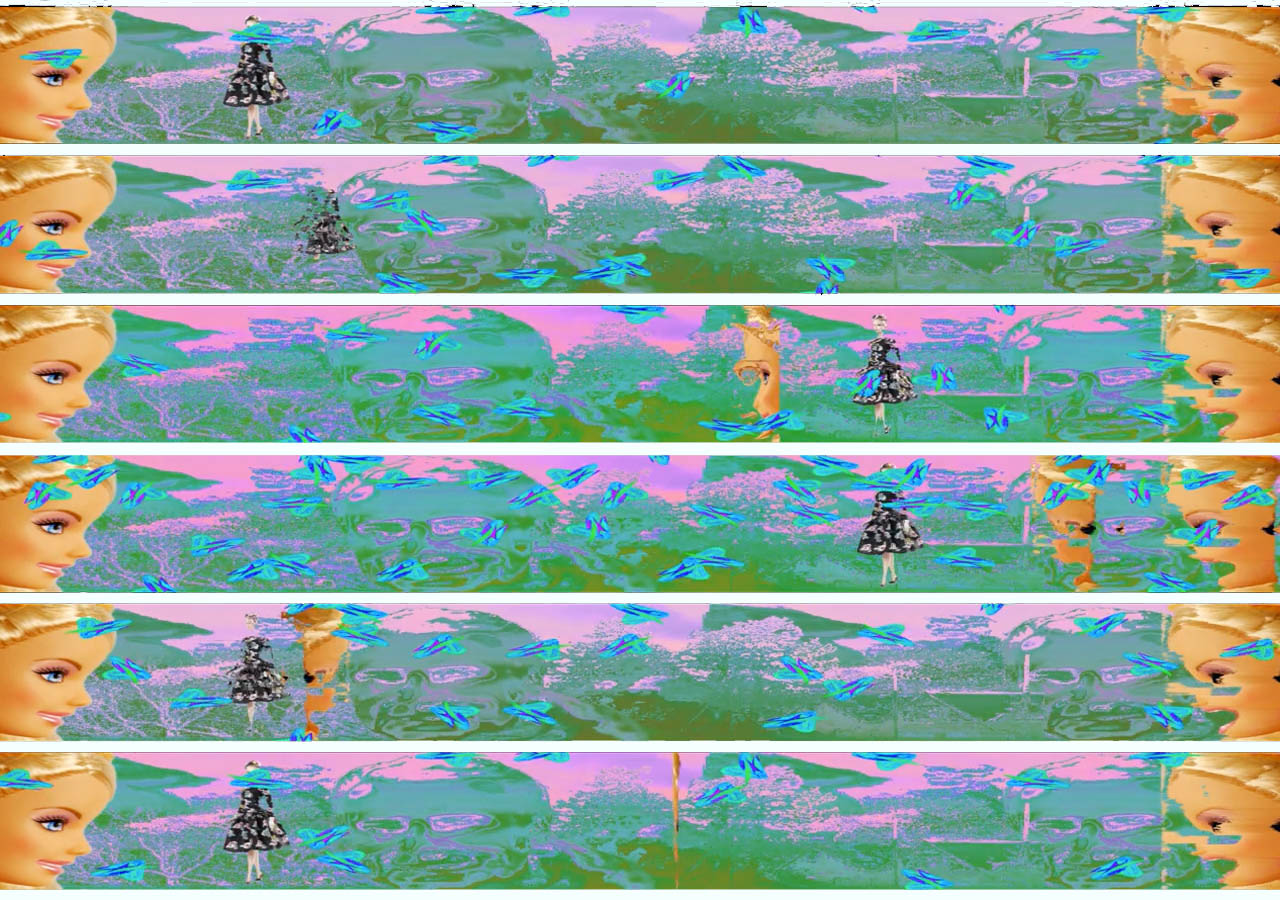 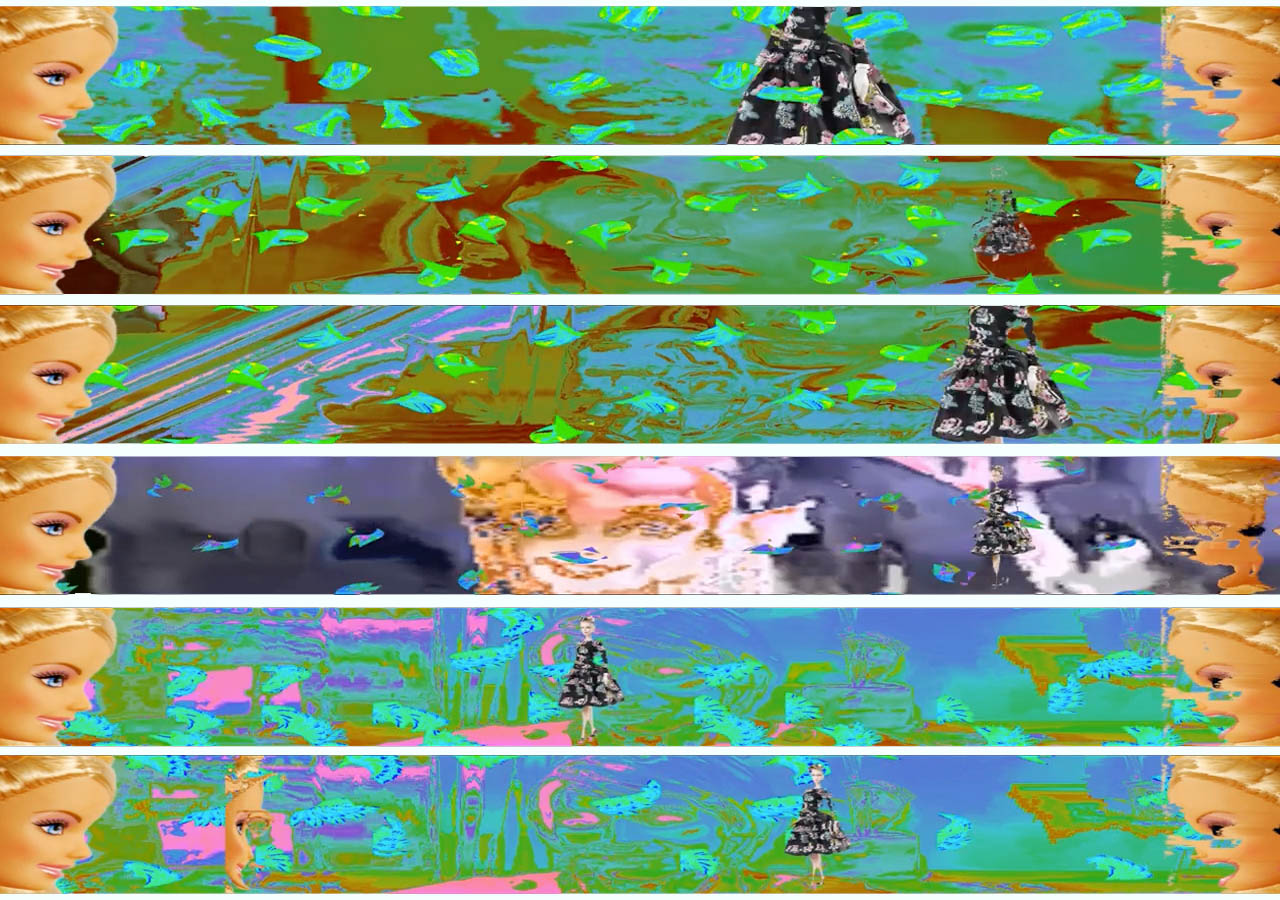