Structure Synthesis was a project made for a festival in Arnhem called "Ruimtekoers". The purpose of Ruimtekoers was to give empty-dwelling buildings a new purpose. Empty-dwelling buildings have been subject for discussion for a very long time in The Netherlands. With corporations going out of business, their buildings get left behind, often staying empty and unused for a very long time. This of course is a waste of space and can be easily resolved by festivals such as Ruimtekoers. In our case the project took place in the empty ABN AMRO building in Arnhem.

The project lasted for a month and after three weeks of experimentation the setup was completed. In the end, vibrations in the building caused the installation to emit sound. Structure Synthesis became a sound installation based on the building itself and the people that interacted with it. 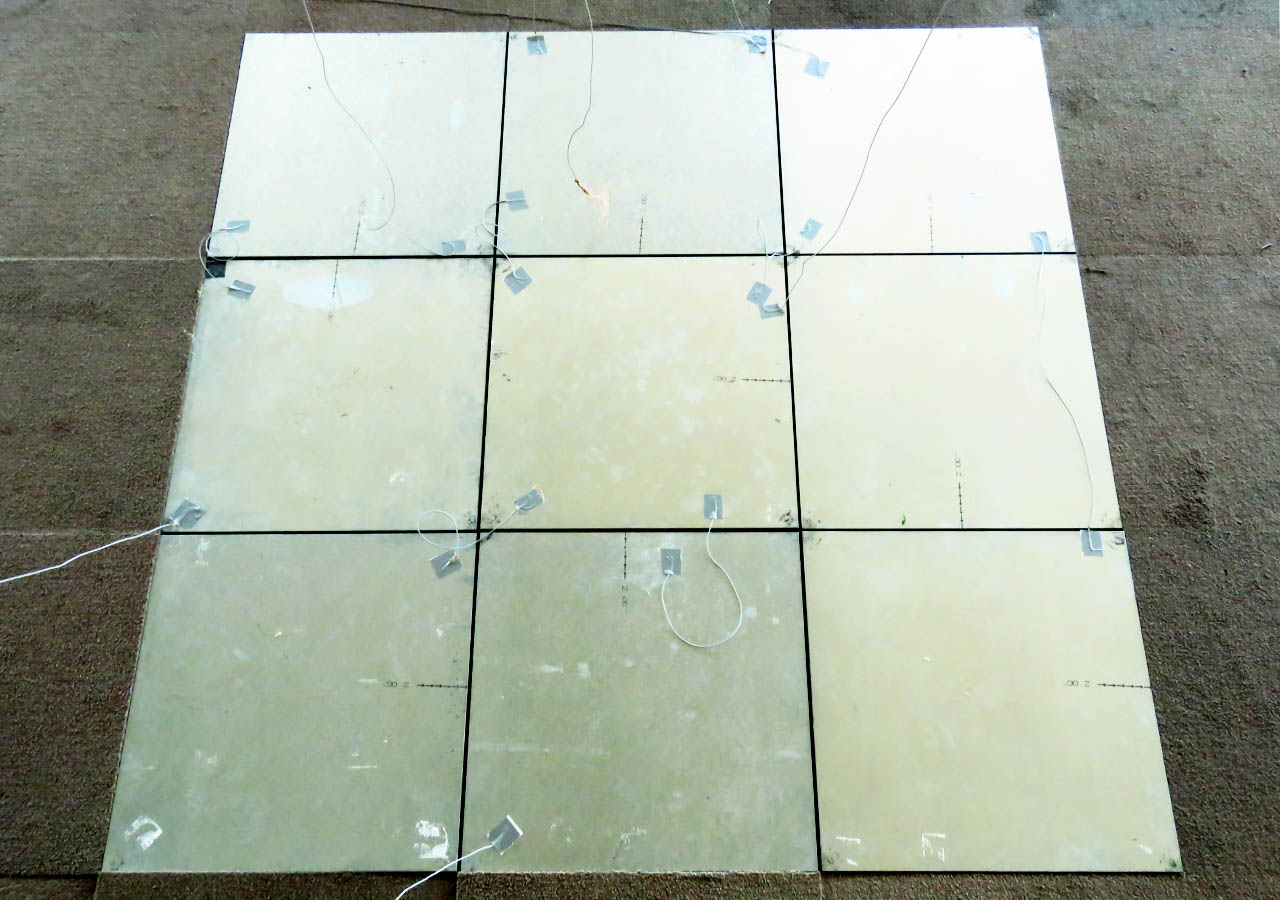 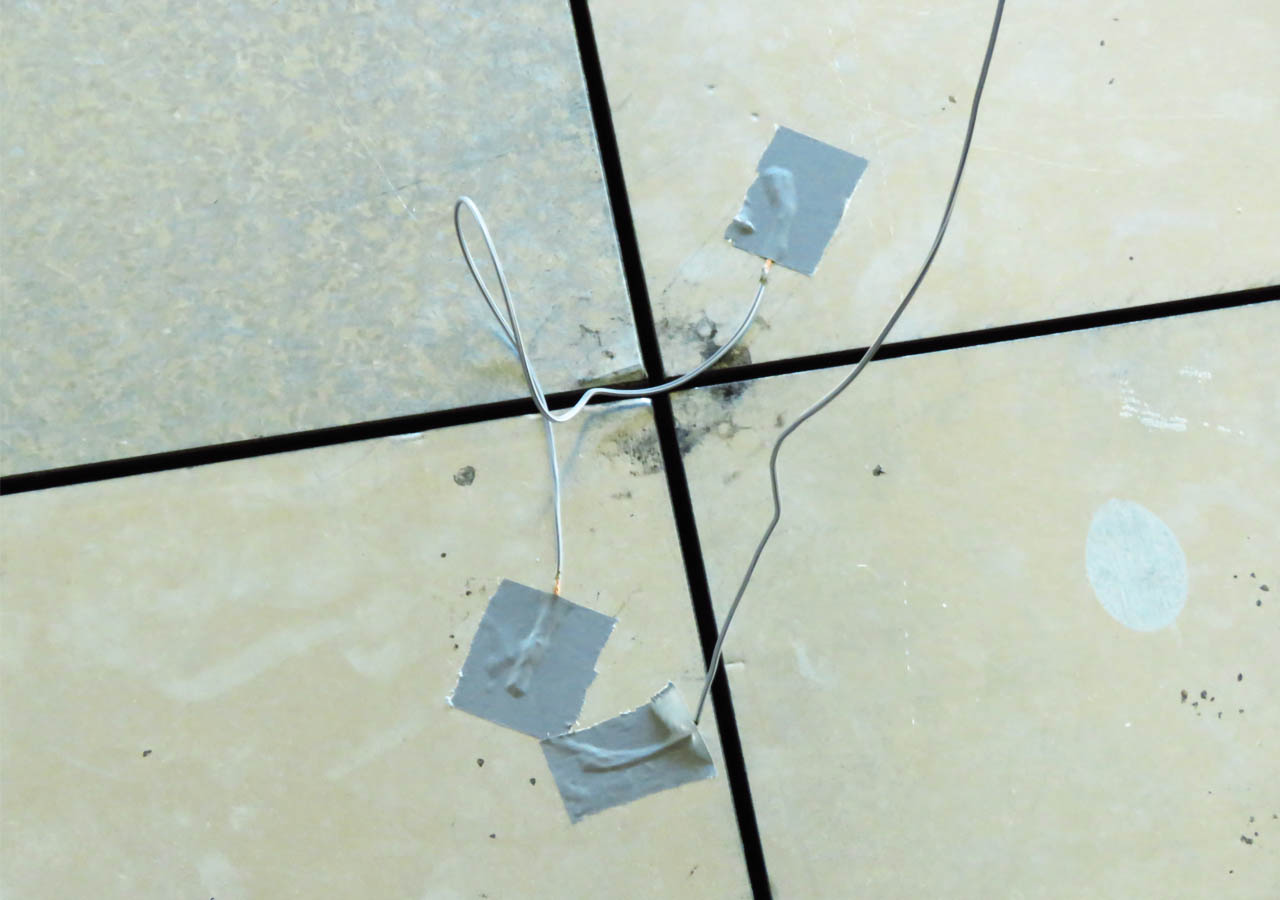 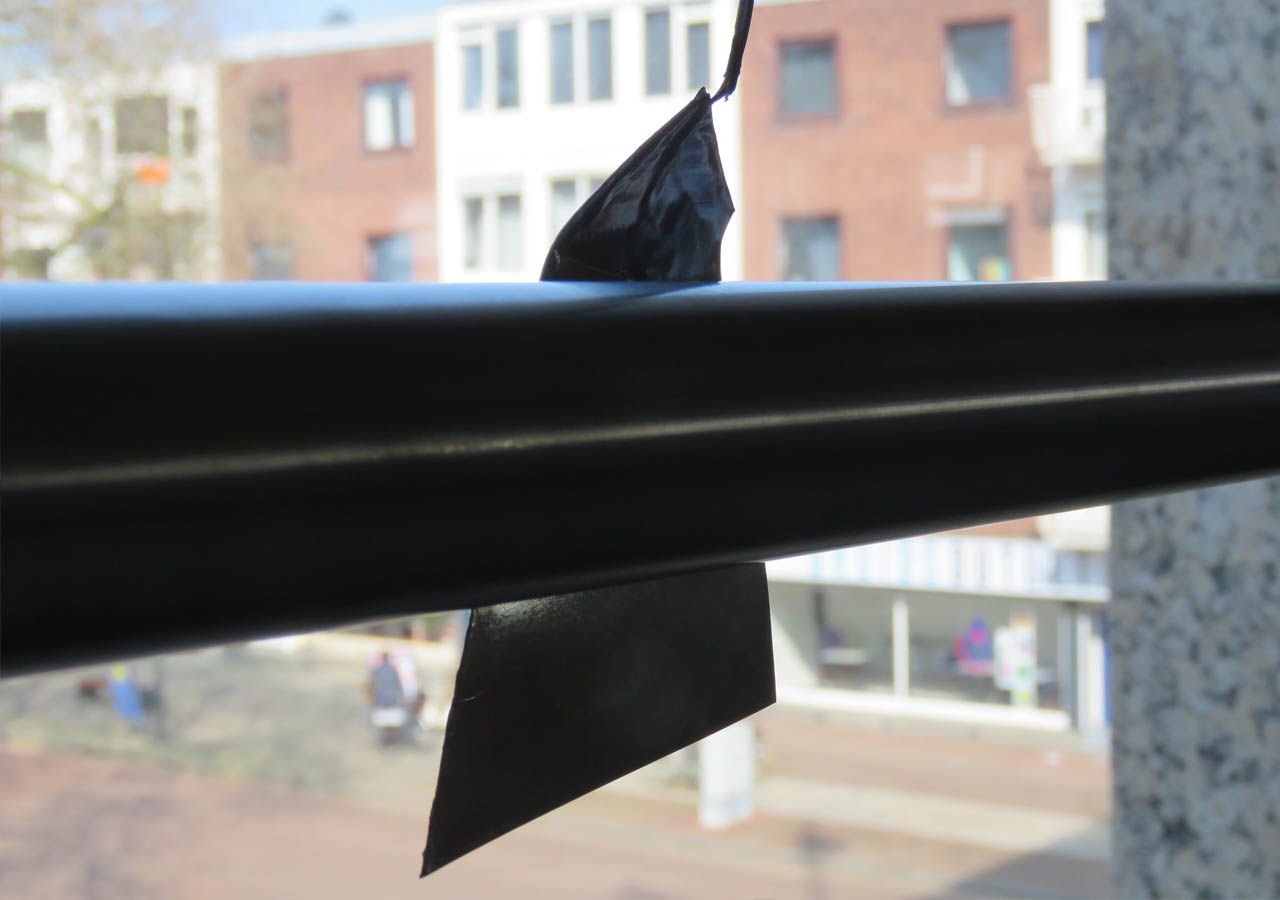 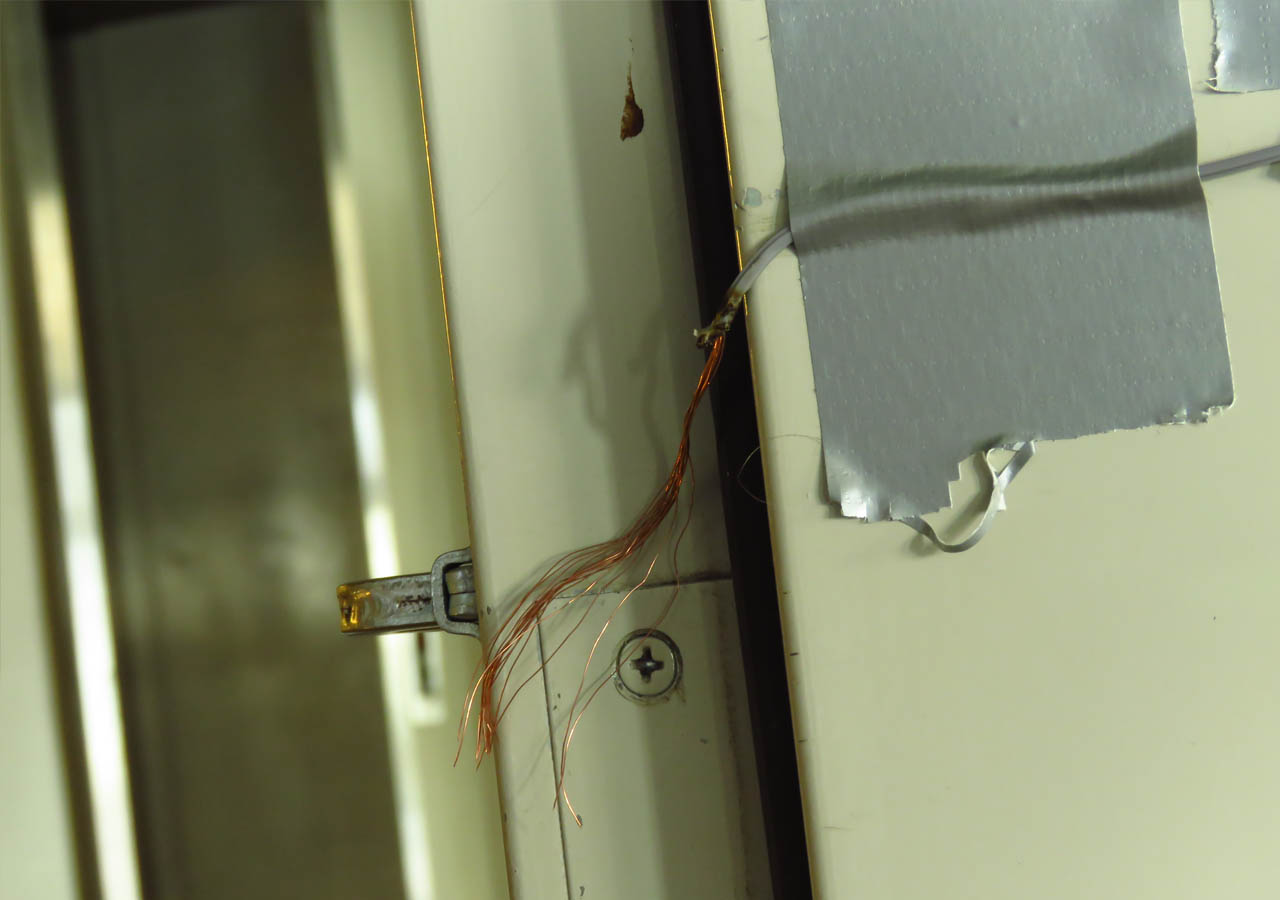 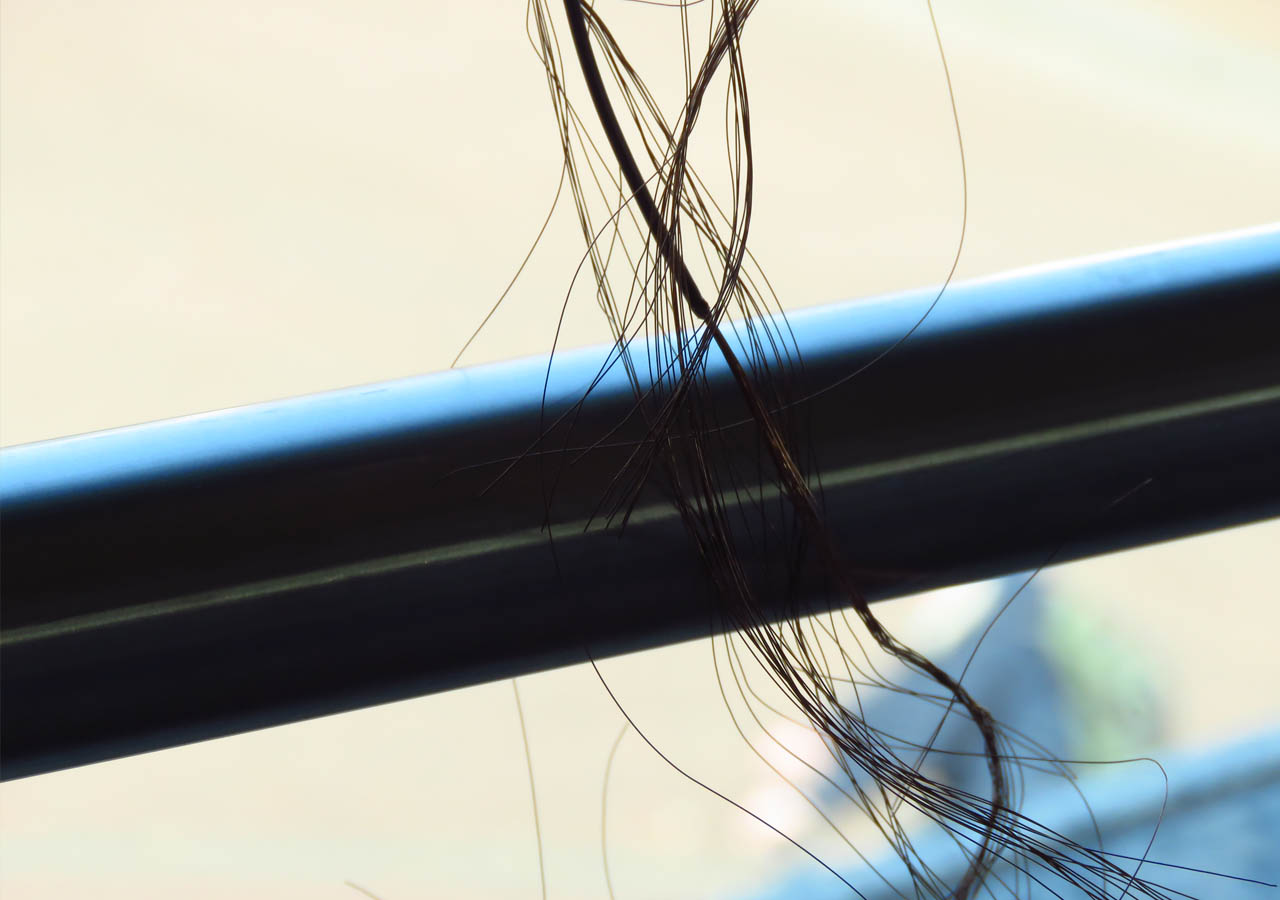 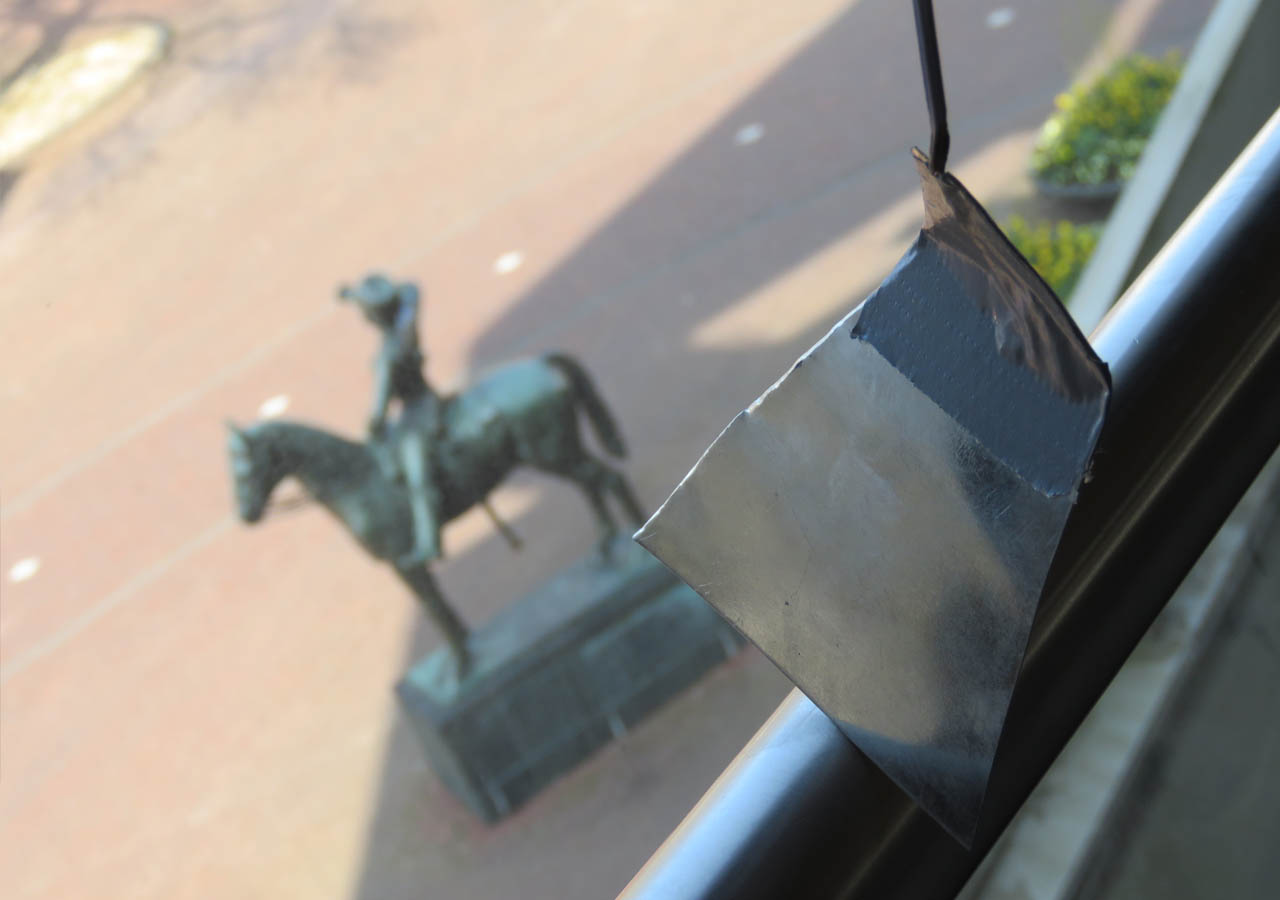 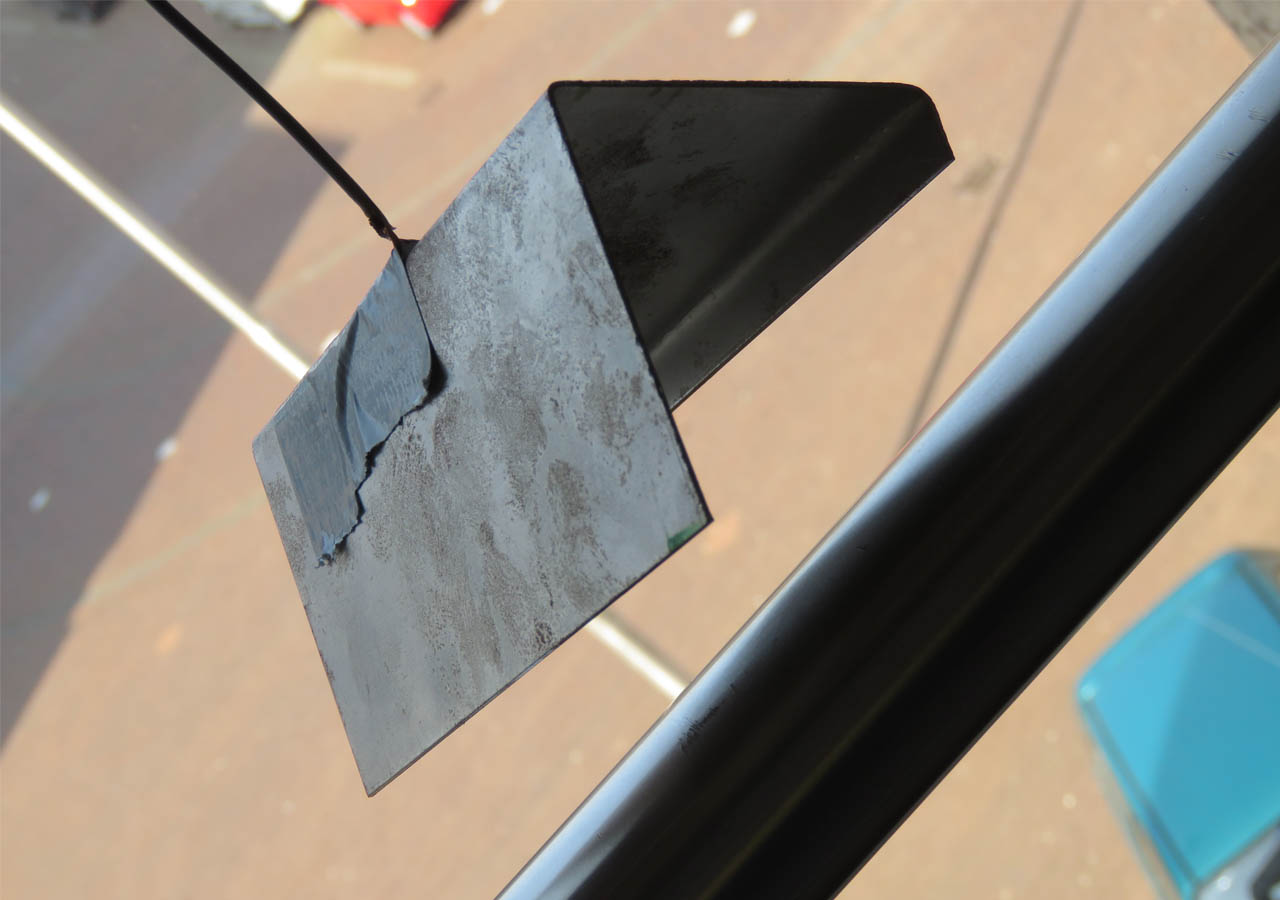